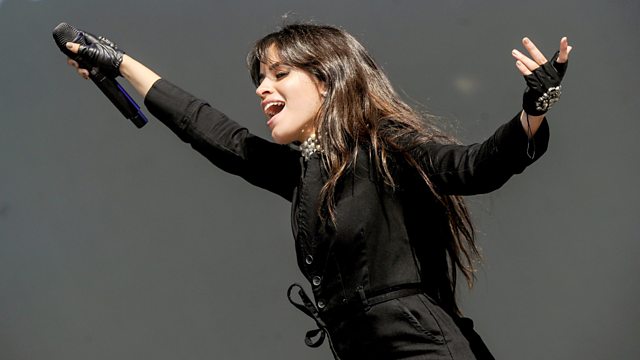 Stefflon Don and Mabel talk about the women who have inspired them. Lead singers Ellie Rowsell from Wolf Alice and Lauren Mayberry from Chvrches discuss touring with a band.

Our 2018 Power List will be focusing on women in the music industry. Three of this year's judges - producer, Catherine Marks, broadcaster Jasmine Dotiwala and classical music journalist Jessica Duchen - tell us what they hope the list will reveal.

We hear from some of the female performers from the BBC's Biggest Weekend. Stefflon Don and Mabel tell us about the women who've inspired them, finding their own voice and making friends with other female artists.

Lead singers Ellie Rowsell from Wolf Alice and Lauren Mayberry from Chvrches on touring with a band, not seeing another woman for days at a time and whether the #metoo movement has had any impact on the way they're treated.