Schedule
BBC Radio 4
Is That Machine On?
Main content 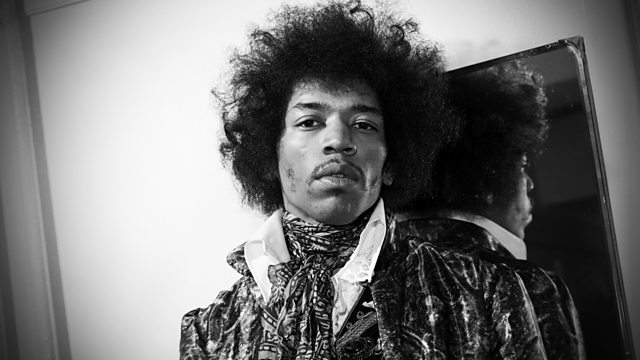 Is That Machine On?

In the heyday of the printed music media between the mid-sixties and the early noughties, the music interview was many things - combative, intimate, confessional, unhinged, flirtatious, sometimes violent - but it was rarely dull. Still, it seems that long-gilded age of rock journalism is now over.

The days of extraordinary access, when a reporter might spend a week with a band on its tour bus or private plane, hanging out in their dressing rooms and hotel suites, are at an end. The music papers are gone. Earlier this year NME - the last inky survivor - went online only.