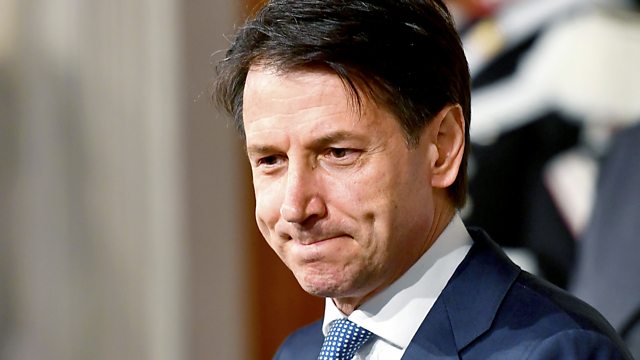 Few Italians had heard of Giuseppe Conte when they found out he would most probably become their new prime minister.

President Sergio Mattarella approved his nomination as prime minister after a deadlock which had seen Italy without a government for 11 weeks.

The surprise candidate is a law professor in Florence and has no political experience. Even people close to him said he had never mentioned politics.

In the first few days of new-found fame he was accused of embellishing his CV, which he denied.

But as PM he could now become a key player influencing the future of the European Union.