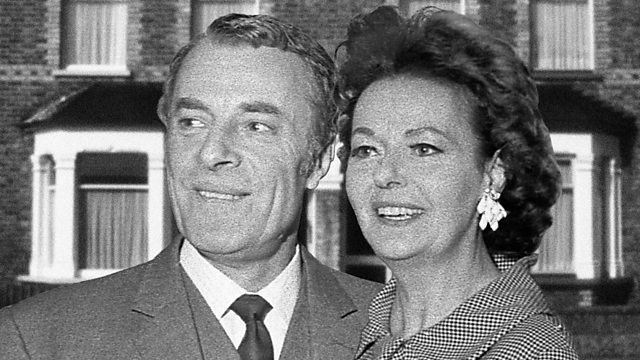 Edward seeks to expand his mind, with the help of a gentle arm-lock from Dorothy.

Dorothy and Edward Atkinson are Sidcup's premier warring couple with a marriage to challenge even the most determined of counsellors.

After notching up multiple BBC radio series together of 'Beyond Our Ken' and 'Round The Horne' - most memorably as ageing juvenile Binkie Huckaback and Dame Celia Molestrangler - Hugh and Betty were reunited on-air, almost a decade later in 'The 27 Year Itch'.

You're Never Too Old to Stay at Home

A Pill a Day Keeps the Doctor at Work

See all episodes from The 27-Year Itch