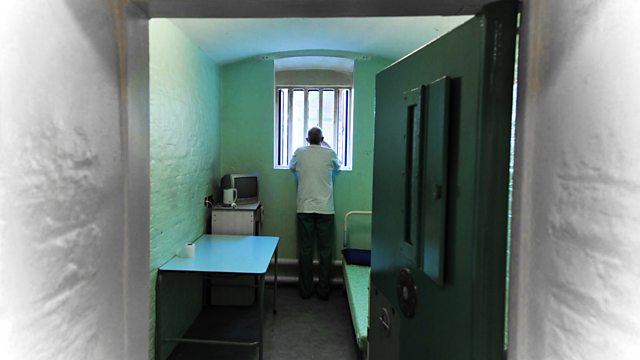 Rex Bloomstein goes inside the parole system to reveal how decisions are made regarding the release of prisoners, including those convicted of violent offences.

Rex Bloomstein goes inside the parole system to reveal how decisions are made regarding the release of prisoners, including those convicted of violent offences.

Gerald is an armed robber who has wielded guns and knives during a lifetime of crime. He's spent more than half his life in prison, and is serving an Imprisonment for Public Protection (IPP) sentence for aggravated burglary. A drug and alcohol addict, he cannot be released until a parole panel decides he is no longer likely to commit a serious violent offence. His solicitor says the upcoming parole hearing at Brixton Prison is the "last chance saloon" for her client.

Rex Bloomstein has been given an extraordinary level of access to record Gerald's hearing, along with those of several other prisoners.

He meets the prisoners ahead of their crucial hearings and listens-in on the entire process as parole panels interrogate prisoners and witnesses. The panels discuss evidence from prison staff, probation workers and psychologists, arriving at their conclusions and explaining their decisions - to release or not to release. The consequences of getting it wrong, weigh heavily on them. For the prisoners, the tension leads to tears and anger.

Every year, the Parole Board releases thousands of prisoners, including those convicted of the most serious violent offences, such as murder, rape and arson. In two programmes, Rex Bloomstein talks to Parole Board chief executive Martin Jones, and former chair Nick Hardwick who resigned after the High Court quashed a parole panel's decision to release serial sex offender John Worboys.

Is the Parole Board sufficiently accountable, transparent and effective? Senior parole panel member Judge Jeremy Roberts considers how the way he and his colleagues make decisions might have to change in the wake of the Worboys case.

See all episodes from Parole: A Calculated Risk