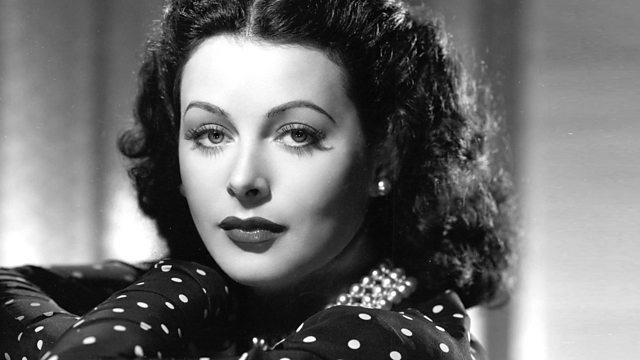 Hedy Lamarr, actress, inventor, and the most beautiful woman in the world, chosen by Suzy Klein.

Hedy Lamarr was described by her studio as the most beautiful woman in the world. A recent film, called Bombshell, argued that she was a brilliant inventor as well. But what was going on behind that wonderful face? Suzy Klein, host of the BBC Proms, tells Matthew Parris that this was an intriguing woman who continually reinvented herself.
She left her native Austria before the Second World War but, despite a successful Hollywood career, what she really wanted was to be known for being clever. Recent newspaper headlines - including 'Sex Symbol by Day, Scientific Trailblazer by Night' - suggest her wishes may have finally come true. But Professor Hans-Joachim Braun isn't so sure. Film critic Antonia Quirke joins Matthew Parris in the studio to discuss a truly extraordinary life.

Barbara Stocking on Catherine the Great—Series 45