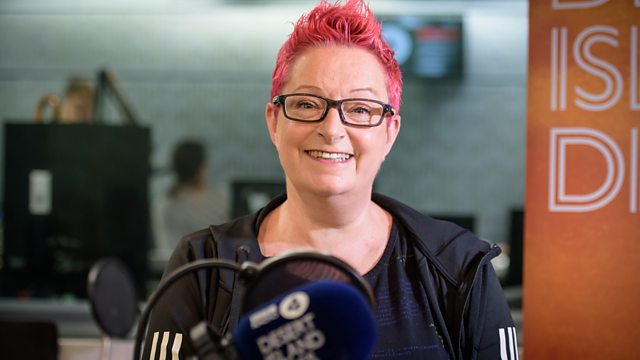 Dr. Sue Black is a computer scientist, academic and social entrepreneur. She was instrumental in saving Bletchley Park, the home of vital codebreaking during the second world war. Currently an honorary professor at UCL, she founded BCS Women for women in science and the social enterprise Tech Mums, which teaches parents about computing. She is also on an advisory board for the government's digital services.

Born in Fareham, Hampshire, she was 12 when her mother died of a brain haemorrhage. She left school and home at the earliest legal age, 16, and by the age of 20 she was the mother of three children. She returned to education by taking a maths access course at night school which led to a degree in computing from London South Bank University in 1993. She gained a PhD in software engineering in 2001 and became a lecturer. She was Head of Department of Computing Science at the University of Westminster before leaving in 2012 to become a technology evangelist.