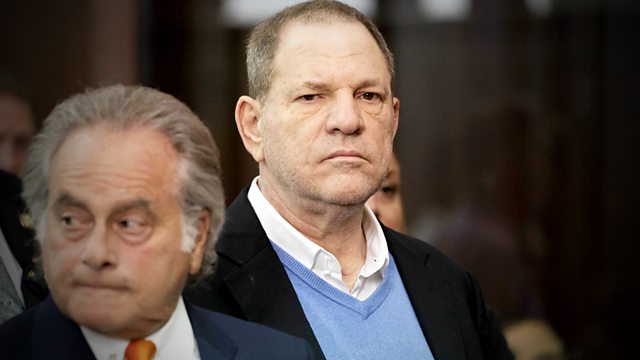 In-depth reporting and analysis from a global perspective. Producer Harvey Weinstein says he will plead not guilty to all the charges he's facing.

As Hollywood producer Harvey Weinstein is charged with crimes against women we hear from a New York lawyer specialising in sexual assault. Spain is on the brink of a political crisis as opposition parties call for a vote of no confidence in the prime minister. Deal or no deal? President Trump now suggests that a planned summit with his North Korean counterpart could still go ahead a day after calling it off. Plus should the UK have a specific offence of holocaust denial?