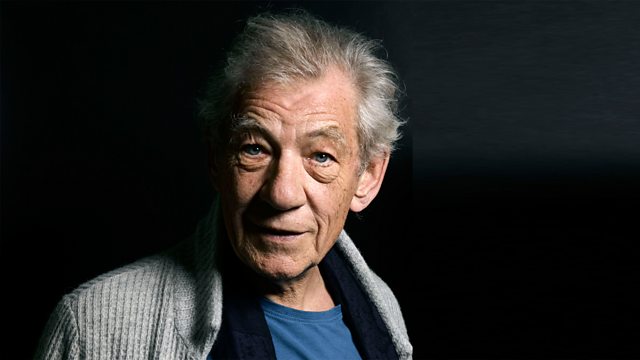 Ian McKellen looks back on his acting career and his work as a gay rights activist as a new documentary film comes out about his life.

Critic Julia Raeside reviews season 2 of The Handmaid's Tale, which has just started on Channel 4.

Bill Gold - the creator of some of the most memorable classic movie posters from the early 1940s until 2011, including Casablanca, Alien and Dirty Harry - died yesterday, aged 97. Publisher and vintage movie poster specialist Tony Nourmand remembers the man whose motto was 'Less is more'.

Poet, writer, and dancer Tishani Doshi talks about her new poetry collection, The Girls Are Coming Out of the Woods, which was inspired in part by the murder of a close friend. The poems consider how women's bodies are treated, and explore themes of anger, love and loss as well as ways to find hope and strength in the modern world.

Hamlet and As You Like It at Shakespeare's Globe, Mysterious Marginalia, Morris Dance Music

McKellen:Playing the Part broadcasts live to cinemas nationwide from the BFI Southbank on 27 May 2018.

Images - main image above and image to the left: Sir Ian McKellen

Image: Offred played by Elisabeth Moss in The Handmaid's Tale

The Girls are Coming Out of the Woods by Tishani Doshi is out now in paperback from Bloodaxe Books.