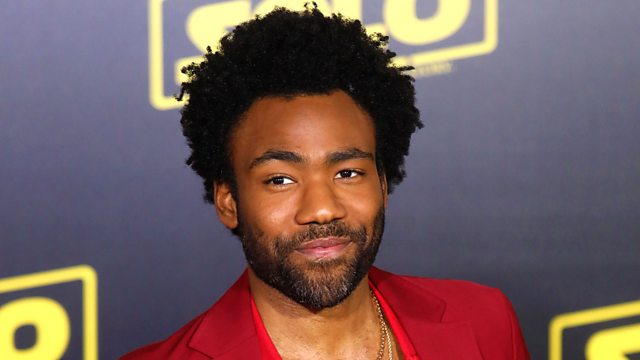 You may know him as Childish Gambino, the creator of viral video hit 'This is America' or as the Emmy award winning actor and director of comedy drama Atlanta.