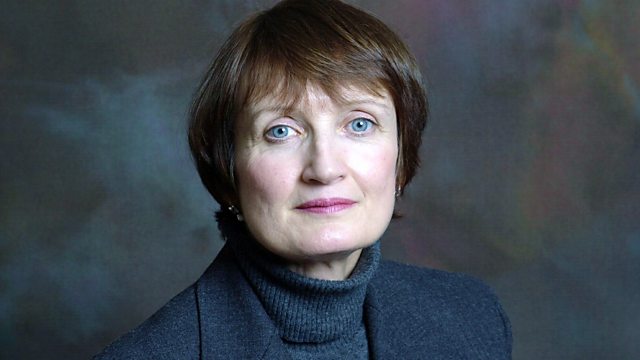 Baroness Jowell - the former Labour Culture Secretary Tessa Jowell - who led the campaign to bring the Olympic Games to London and supported the survivors of the 7/7 bombings.

Tom Wolfe, author of The Right Stuff and Bonfire of the Vanities and a pioneer of using literary techniques to tell factual stories.

Dennis Nilsen, who killed up to fifteen young men at his home in North London before dismembering their bodies. Kate Adie recalls covering the story for the BBC.

And Will Alsop, the maverick architect who won the Stirling Prize for designing the Peckham Library in South London.

Last Word spoke to Oliver Wainwright the Guardian's architecture and design critic, who interviewed Alsop and followed his career.