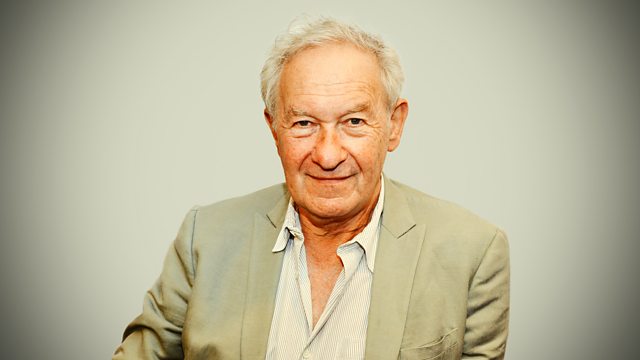 Israel at 70: A Personal Reflection

Simon Schama is of an age with Israel - the country's story has been part of his life. Here he considers the achievements, the bloody conflicts and deep divisions of 70 years.

Simon Schama was three when the state of Israel was born in May 1948. The country's story has been interwoven with his own life. Here he offers a personal account of Israel's troubled and often bloody history, of the deep division with the Palestinians. He paints a vivid picture of the post war world and the desperate need of sanctuary for Jews fleeing Europe and, later, Arab lands.

With contributions from Israeli and Palestinian historians and writers, a Rabbi, entrepreneurs and people working across borders for the exchange of resources. Simon gives his interpretation not only of the conflicts and the failed peace plans but also of the nation that has been built and what its future might be.