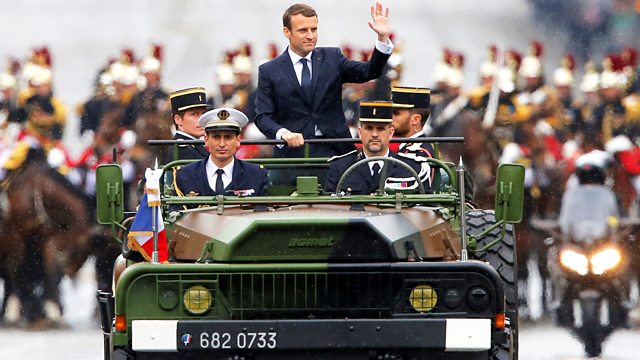 One year into his presidency, can Emmanuel Macron succeed in reforming France where others have failed? Presented by David Aaronovitch.

One year into his presidency, can Emmanuel Macron succeed in reforming France where his predecessors have failed?

The Briefing Room visits Paris to find out what President Macron stands for and whether his reforms are likely to take root. Does En Marche - the political movement which helped President Macron get elected - have what it takes to change the face of French politics.

David Aaronovitch is joined by:

Adam Plowright, France correspondent at AFP and author of 'The French Exception'

Is the Home Office a problem department?