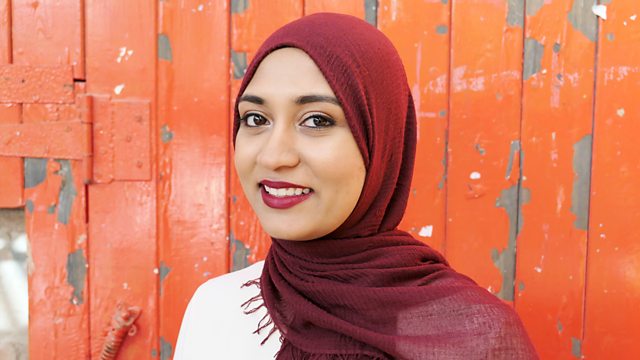 Laiba Husain discusses life before, and after, marriage.

Laiba Husain discusses life before, and after, marriage.

A Fulbright Scholar from Michigan, Laiba studies at Birmingham University and has recently got married. She discusses how educated women in her family were expected to stay at home after marriage rather than pursuing careers and higher education. But how much is this due to patriarchal culture and religious misconceptions? Laiba argues that marriage and religion do not impede her ambitions; instead, she feels empowered. And she calls on Muslim women to embrace individual choice rather than being bound by cultural expectations.