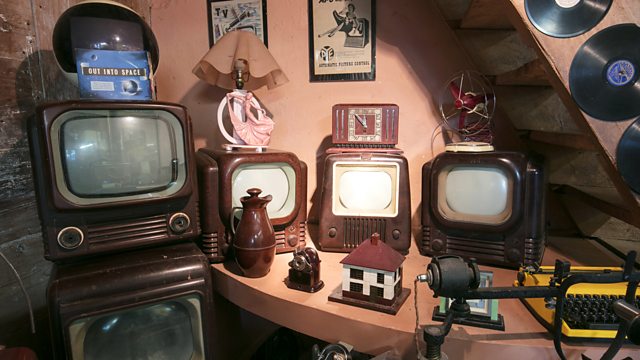 Plastics are fantastically versatile materials that have changed our lives. Mark Miodownik charts the history and rise of plastic as a material for the masses.

Plastic waste and pollution have become a global problem but is there any sign of a global solution? And how did we allow this to happen in the first place? Across three programmes, materials scientist and broadcaster, Professor Mark Miodownik, explores how we fell in love with plastic, why we've ended up with oceans of waste blighting the environment and what science and society can do about it.

We may not be on speaking terms right now. But we do have a love affair with plastic, in fact it can be all consuming. Adaptable, lightweight, cheap and hygienic - fantastic plastics started to win our affection back in the late 19th century. Bakelite was an early plastic invented to replace expensive wood. Celluloid was one of the earliest plastics, failing to replace ivory in billiard balls, but revolutionising the world as movie film. Plastic really did change our world. Plastic radar insulation played a role in helping the Allied forces win the Second World War and after the conflict, factories start to churn out cheap, mass-produced goods in the new synthetic polymers. But some of the key virtues of plastic may now have paradoxically poisoned the relationship. Being virtually indestructible, has led to a build-up of toxic micro-plastic in the oceans and environment. We've grown to regard many plastics as cheap and disposable, we take it for granted, rely on it too much, value it too little and are too ready to cast it aside after one single use.

See all episodes from Plastic Fantastic