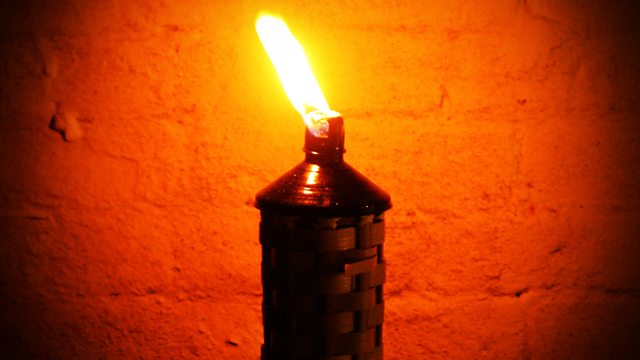 Sir Hercules and his wife Filomena’s haven for dwarves like themselves, is threatened unexpectedly. Narrated by Garard Green.

Sir Hercules and his wife, Filomena, are dwarves who have turned their country estate into a haven for others like themselves.

This world of peace and harmony exists for many years until it becomes threatened from a most unexpected quarter.

Based on Chapter 13 of Crome Yellow by Aldous Huxley.