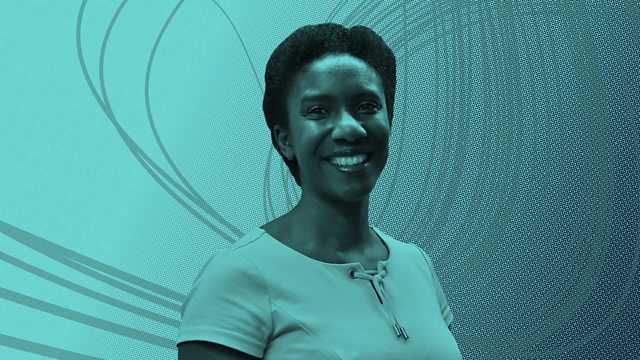 Contrabassoonist Margaret Cookhorn opens up a colourful selection of classical music from the inside - revealing familiar and unfamiliar works in a new light.

Today, bassoonist and principal contrabassoonist of the City of Birmingham Symphony Orchestra Margaret Cookhorn shares her excitement about a rare experience - playing the contrabassoon in chamber music by Mozart. She also analyses how Richard Strauss brings exotic flavours to the orchestra in his take on Salome's Dance of the Seven Veils, and explains her fascination for patterns in the music of Benjamin Britten. Margaret's choices range from a miniature by Elgar played by violinist Nigel Kennedy to part of Messiaen's massive Turangalila Symphony, plus vocal acrobatics from Ella Fitzgerald and Bobby McFerrin.

At 2 o'clock Margaret introduces her Must Listen piece - something she thinks everyone should hear at least once in their life - as she says: "it contains one of the most exciting and rhythmic endings to a symphony ever written".

A Tandem Production for BBC Radio 3.

Inside Music with Rachel Portman