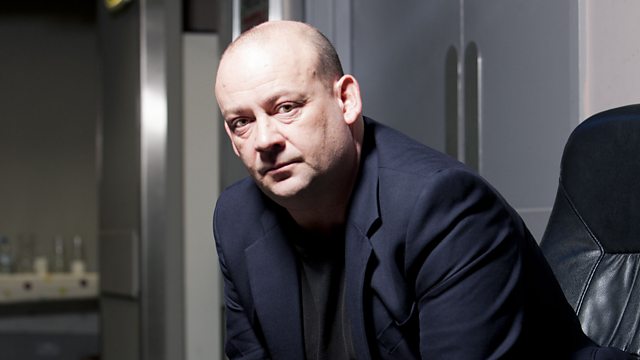 Giles Fraser investigates the movement that aims to make us target the time and money we give to charity most effectively.

Giles Fraser investigates the movement founded ten years ago by a group of young philosophers in Oxford, who want to make us target the time and money we give to charity most effectively.

Much of what they say feels like common sense - they use data to analyse where the needs are greatest in the world and more data to assess which charities address those needs most effectively. They also think hard about how we can best use our time to help others - whether we have just a few spare hours to volunteer, or whether we're contemplating which career path to follow.

The Effective Altruism movement have come up with some eye-catchingly counter-intuitive answers for doing the most good - become a banker rather than a doctor, don't give to disaster relief appeals, do buy clothes produced in sweatshops.

Giles discovers that, if you're going to be an Effective Altruist, you have to toughen up and not allow sentiment to get in the way - you can't prioritise causes close to your family or communities and your heart.

So can people really be persuaded to give to charity by appealing to their heads rather than their hearts? How accurate is the data that Effective Altruists base their decisions on? And crucially, what does the way we give to others tell us about what it is to be human?

Produced by Jane Greenwood
A Loftus production for BBC Radio 4.