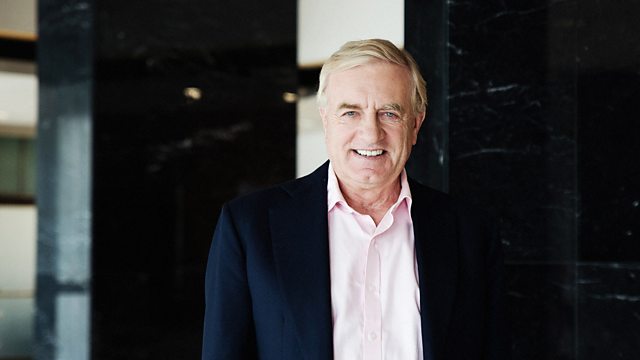 Sir Peter Lampl is a philanthropist who has given over £50 million and worked for 20 years to combat educational inequality. In 1997 he founded the Sutton Trust with the aim of improving social mobility. The Trust has funded over 200 research studies, and it initiates and supports a wide range of programmes, covering everything from early years education to access to the professions.

The son of a Viennese émigré, Peter Lampl grew up in modest circumstances in Yorkshire until the age of 11, when his family relocated to Surrey. He attended grammar schools, Oxford University and the London Business School. He worked as a management consultant and businessman in the USA and Europe, and in 1983 he set up the Sutton Company, an international private equity firm.

His first move into philanthropy came in the wake of the Dunblane school shootings in 1996, when he funded the campaign which led to a complete ban on the private ownership of handguns in the UK.

His interest in social mobility was sparked by his realisation that in recent years "a kid like me had little chance of making it to Oxbridge", noting that his school was now "all fee-paying" and his Oxford college "used to have lots of ordinary Welsh kids, but they're not coming through any more."

He received an OBE in 2000 for services to Access to Higher Education, and was knighted in June 2003.