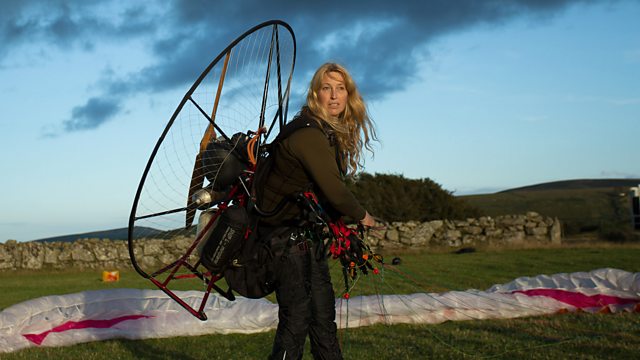 Conservationist Sacha Dench tells us about her long distance flight following the migration of the endangered Bewick Swans, for which she was awarded the Britannia Trophy. Photo Credit WWT

Why is there still a gulf between how hard you work and what you can achieve in your career if you are a Black and Minority Ethnic woman?

Feminist and author Germaine Greer talks about the revised edition of The Change, Women Aging and the Menopause, which she first published 20 years ago.

The campaign to increase the maximum amount of time you can store your eggs if you freeze them for "social" rather than medical reasons.

As the latest ONS Crime Survey reveals that young women in their mid to late teens are in the age group most likely to experience domestic abuse, we hear from three young women now in their twenties about what happened to them in their first serious relationships.

Plus the Grammy award winning US singer Rita Coolidge discusses her 50 year career and her new album and Sophia Hilton owner of Not Another Salon in Brick Lane in London on the explosion of creative and colourful hair trends.

The explosion in creative and colourful hair trends

What is it about Fortnite? A Feminist Government in Wales?