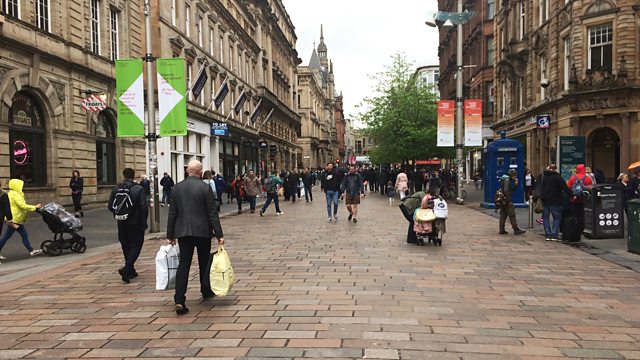 Why people making their mortgage payments can't get a new deal, we test the Scottish shopping sector and what past mergers could show us about a Sainsbury/Asda supermarket deal.

The rules around mortgage deals were tightened up 4 years ago - but are they too tight? We speak to one person who was involved in shaping them - who was then refused a new mortgage deal even though she could make the repayments

How healthy is the Scottish shopping sector? We send a reporter to find out.

As we wait to see if the Competitions and Marketing Authority allows the Sainsbury and Asda merger - what can we learn from the previous deal in the sector - where Morrisons and Safeway became one?

And the critics called it the bedroom tax - but did it fulfil its role of freeing up social housing?

Call You and Yours: Have you or a relative had to find a new care home?