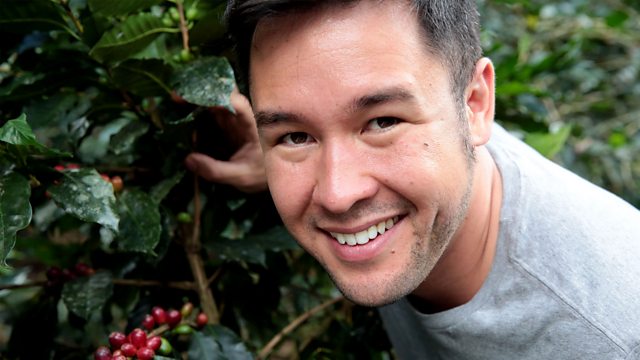 Pioneering plant scientists claim plants can communicate, learn and remember, and that they even have 'regional dialects'. So, asks botanist James Wong, is it wrong to eat them?

Are plants rather cleverer than once thought? Scientists from around the world are claiming that plants cannot just sense, but communicate, learn and remember. In an experiment in Australia, plants appeared to learn to associate a sound with a food source, just as Pavlov's dogs linked the sound of a bell with dinner. In Israel they've found that plants communicated a message from one to another, and that the information was then used to survive drought. In British Columbia and the UK researchers have shown that trees pass information and nutrients to each other through an underground fungal network. This even happens more with closely related trees or seedlings than with strangers. And in California it turns out that sagebrush shrubs have "regional dialects"! Botanist James Wong explores these findings and asks whether, if plants can do all these things, and if, as one scientist says, they are a "who" and not a "what", then is it wrong to eat them?