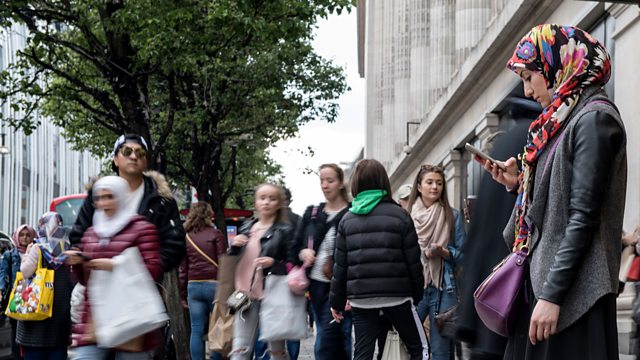 What does the state of the high street and the growth of online mean for women - as consumers, as employees and as entrepreneurs?

Headlines talk of the death of the high street and over 21 000 retail jobs have been put at risk so far this year.

Toys R Us have shut down, Maplin have filed for administration, Marks & Spencer, House of Fraser and New Look are closing stores. The announcements keep on coming.

So what does this mean for women, who make up the majority of shoppers and retail workers?

Retail is a highly female sector. Women are involved in 90 per cent of all purchase decisions, and of the almost three million people working in retail, over 60 per cent are female. Yet despite this, just 10 per cent of those in the retail boardroom are female.

So what does the state of the high street and the growth of online mean for women - as consumers, as employees, and as entrepreneurs?

How has women's shopping behaviour changed? How has that contributed to the death of the high street and the growth of online? How can the boom in online shopping benefit female shoppers and entrepreneurs? What do the changes mean for women employed in retail? And as retail is dominated by female consumers and employees, does it need more women working at the top to ensure its future success?