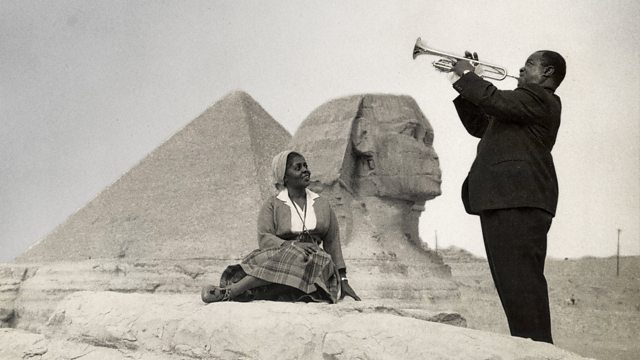 How a group of African-American jazz musicians and their racially integrated bands crossed the globe during the Cold War to counter negative propaganda about racism in America.

Over the next decade, Louis Armstrong, Duke Ellington and Dave Brubeck would tour the world in service of US Cold War interests. But the unfolding Civil Rights movement back home forced them into a moral bind; how could they promote a tolerant image of America abroad when racial equality remained an unrealised dream?

This is the story of how the state department unwittingly gave the Civil Rights movement a voice on the world stage when it needed one most.