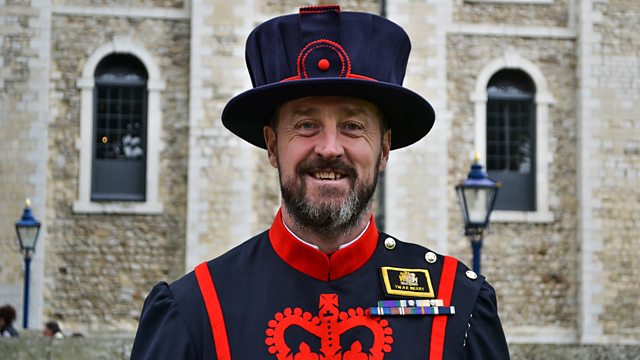 Michael Buerk and the Heir Hunters take on the case of Maureen Newydomyi, and the team are sent to find Christopher Cole's heirs, despite there being a valid will in place.

Working on the fascinating case of Maureen Newydomyi, Michael Buerk and the Heir Hunters locate an heir living in one of the most famous and recognisable addresses in the world. Their search for beneficiaries reveals a family member with a bad conduct military record, and it turns out another heir has a lot more in common with his grandfather than the team could have expected.

Meanwhile the Heir Hunters are called in to track down family members who could inherit a substantial windfall from the estate of Christopher Cole, despite there being a valid will in place.