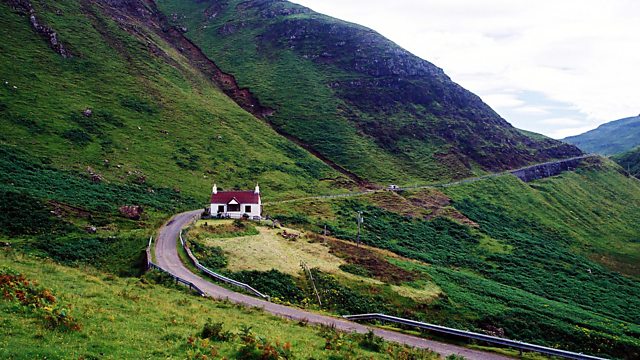 As Sandy settles into Gardie and the crofting life, a new young couple move into the valley. Abridged by Robin Brooks. Read by Steven Robertson.

In Gardie, Sandy settles into the crofting life mentored by his ex- girlfriend's father while the valley welcomes a new young couple.

Malachy Tallack's debut novel is a quiet yet powerful study of contemporary rural Scotland that asks what remains when a way of life vanishes. Set on the rugged west coast of Shetland, in a community only ever a few steps away from extinction, Tallack's novel tackles big questions about land, inheritance and belonging without ever losing sight of the humanity and integrity of its characters.

Malachy Tallack is the author of two non-fiction titles which fused nature writing, history and memoir; Radio 4 Book of the Week 60 DEGREES NORTH and THE UN-DISCOVERED ISLANDS. Malachy won a New Writers Award from the Scottish Book Trust in 2014 and the Robert Louis Stevenson Fellowship in 2015. He is a singer-songwriter, author and journalist.

Episode 3—The Valley at the Centre of the World

Episode 5—The Valley at the Centre of the World