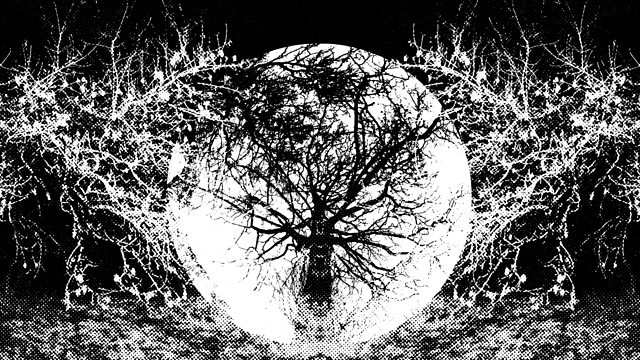 Verity is joined by wyrd folk and hauntology enthusiast Stephen Prince. Stephen puts out records and books under the name A Year In The Country that celebrate otherly pastoralism and the further reaches of folk. Tonight he shares records that revel in nostalgia for a mis-remembered past and quiet unsettling atmospheres.