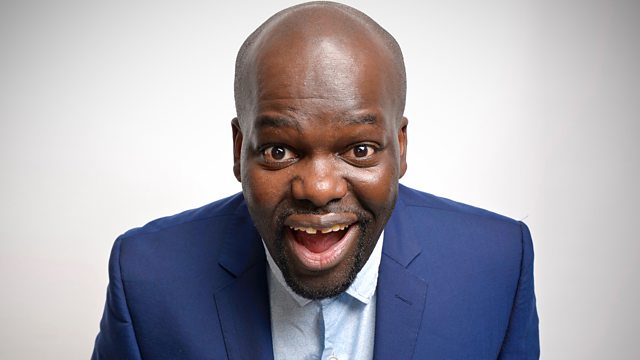 How It All Began

Malawian Comedian Daliso Chaponda looks at the relationship between the UK and Africa.

The UK and Africa have had a long a complicated past. This series looks at the history of this relationship and Daliso is our relationship guidance counsellor, helping us navigate the rocky historical waters between the two places.

A Malawian comedian who grew up all over the world, Daliso straddles cultural divides. He will help us all better understand how to sort out our differences. Or not...

In this first episode Daliso looks at the origins of the relationship and asks how the UK and Africa first met.

Written and performed by Daliso Chaponda
The Other Guy... James Quinn
Theme music by Lawi
Image by Steve Ullathorne

See all episodes from Daliso Chaponda: Citizen of Nowhere 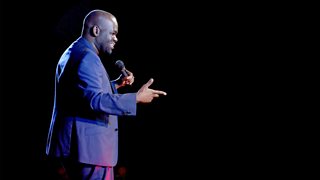 The comedian tells us about his proudest moment, worst gig and unexpected skills.