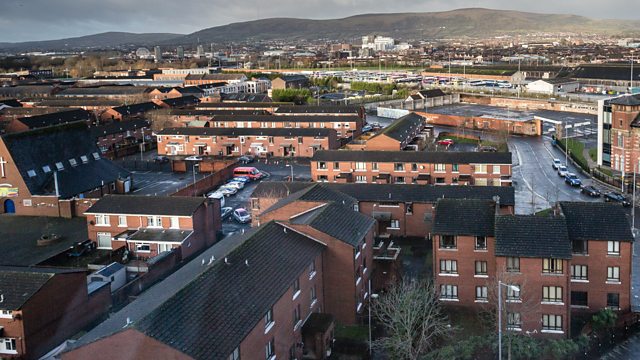 Low level crime and loansharking has replaced the nationalist struggle in the Fury household in West Belfast. The past, however, is never far away and it rears its head forcefully when Lorraine discovers the shocking truth behind her sister's disappearance, years ago, at the height of the Troubles.

The playwright Tom Kelly, himself a native of West Belfast, has written a gritty and powerful drama populated by people who live on the edge of society but who are nonetheless effected by its changes.

Des McAleer and Kathy Kiera Clarke lead the cast in this powerful and sometimes violent drama - a Celtic Noir.

Watch Me While I'm Sleeping