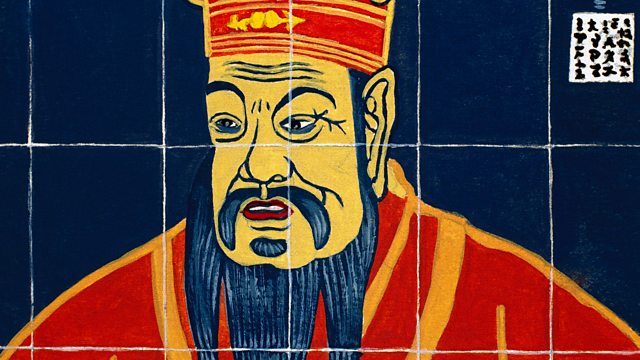 Mao Zedong: The Man Who Made Modern China

In the 1920s, he was just a library assistant. Yet by the end of his life, he would rule a fifth of all humanity. Mao Zedong was the man, above all others, who made modern China.

In the early 1920s, he was just a library assistant at Peking University. Yet by the end of his life, he would rule a fifth of all humanity, turn China into a major power, and destroy the lives of millions in a Cultural Revolution. Mao Zedong was the person, above all others, who made modern China. Yet what shaped him? The romantic novels he read in his youth, the years on the run, reading Marxist theory, or the desire to write the story of the Chinese people on a "blank sheet of paper"? Rana Mitter retraces his early years, including those days studying at the heart of China's "new culture" movement of the interwar era. Mao's embrace of modernity and renewal, but also of violence and anger, would create a new China, but also shape horrific tragedy, leaving a legacy that is still central to China today.
Producer: Ben Crighton
Researcher: Elizabeth Smith Rosser.

See all episodes from Chinese Characters