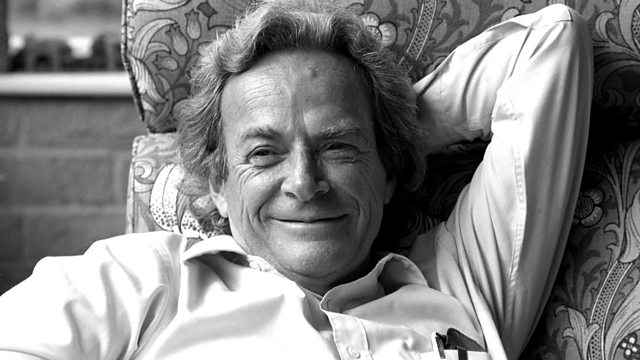 Richard Feynman was a physicist who helped design the atomic bomb and won the Nobel Prize.

He is the great life choice of businessman Tej Lalvani CEO of his family business Vitabiotics and the newest Dragon on the BBC show Dragon's Den.

Feynman was also regarded as something of an eccentric and a free spirit who had a passion for playing the bongos.

Helping to make the case for this great life Tej is joined by the expert witness David Berman, Professor of Theoretical Physics at Queen Mary University of London.