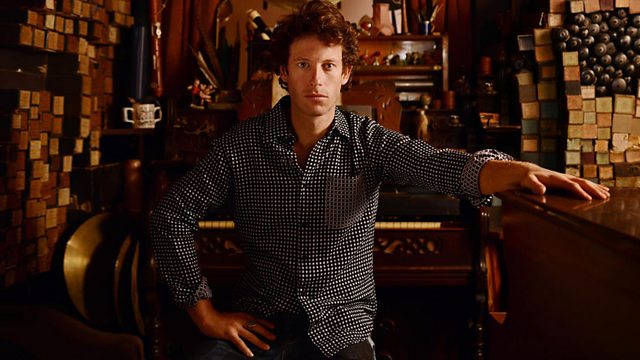 The Land Without Music

Singer and song collector Sam Lee celebrates the work of those who have fought to save the ancient folk songs of Britain from extinction.

Singer and song collector Sam Lee celebrates the work of those who have fought to save the ancient folk songs of Britain from extinction.

In 1904, the German critic Oscar Schmitz declared that England was "the land without music". This is the story of the men and women who refused to accept this cultural slight and set out on a mission to rediscover the soul of our island. In doing so they found a river of ancient song flowing through it.

In the first episode, Sam Lee reveals that some of the early song collectors wanted to document the traditional songs before the suffocating effects of popular music extinguished their memory. Other collectors wanted to use folk melodies as inspiration for classical music that was "authentically British" in order to combat the sentiment of Europeans like Schmitz.

In the Vaughan Williams Memorial Library, Sam describes how the early collectors had to painstakingly transcribe every song by hand. The practice of collecting was eventually revolutionised when the composer Percy Grainger started using the Edison Phonograph to record his subjects in 1906. These early recordings, scratchy and distorted though they are, offer us a vital window into the past.

Legendary folk singer and collector Shirley Collins describes the differing motivations of a fresh wave of collectors whose work fuelled a second folk music revival between the mid-1940s and 1970s. Sam concludes by arguing that, while the second folk revival waned after the 1970s, the work of the song collectors has never been more vital.

The Age of Extinction

See all episodes from The Song Hunters