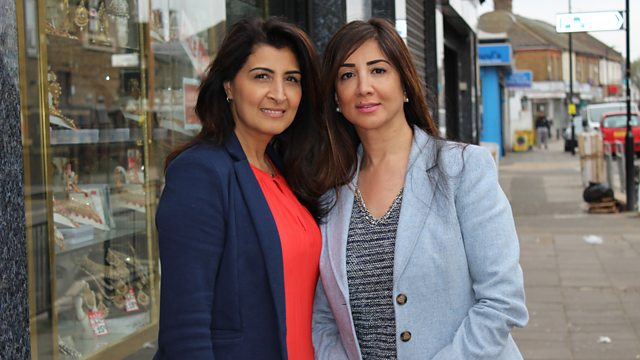 Sushma Puri examines the controversial policy introduced in the 1960s to transport immigrant children miles from their homes and families to predominantly white schools.

Sushma Puri examines the controversial policy introduced in the 1960s to transport immigrant children miles from their homes and families to predominantly white schools.

In December 1963 the Conservative minister of education, Sir Edward Boyle, attended a meeting of 400 white parents in Southall, west London who were complaining that the arrival of large numbers of immigrant children was damaging their children's education. His conclusion, that schools were at risk of becoming "irretrievably immigrant", led to the introduction of a government policy aimed at dispersing Asian and African-Caribbean children.

A total of eleven education authorities, including Ealing, Bradford, Leicester and Luton, began what would becoming known as bussing - transporting children to schools in predominantly white areas of their boroughs.

The policy was initially accepted as a way of dealing with large numbers of non-English speaking children and encouraging integration, but it came to be seen as discriminatory and racist. As Sushma Puri finds out, no one proposed bussing white children to mainly immigrant schools.

Sushma talks to people who were bussed to schools many miles from their homes and families, becoming alienated and subjected to verbal and even violent abuse. Priya Sehgal was greeted with Nazi salutes from the eight year old skinheads in her new class, Yash Balggan attempted to scrub his face white to be more like the other children, and Tariq Mehmood says, "I don't understand how you can send a black child into a white only school and think they will come out un-scarred."

Sushma also meets the Ealing Education chief who oversaw bussing for many years but who now says he was never in favour of the policy. She talks to the former head of a prestigious London independent school who is calling for a return to bussing on a voluntary basis and seeks a response from school leaders with large numbers of ethnic minority pupils.

A Tigereye production for BBC Radio 4.