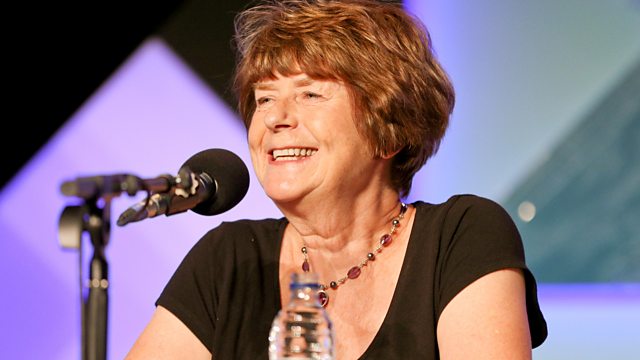 Aasmah Mir and the Rev Richard Coles are joined by poet Pam Ayres, who talks about her passion for hedgehogs. And Leee John on his latest single and sense of community.

Aasmah Mir and Rev. Richard Coles are joined by poet Pam Ayres, who talks about her passion on hedgehogs, her time in the WRAF and the everyday events that have inspired her more recent poems.

Liz O'Riordan is a breast cancer surgeon, who has had breast cancer herself. She describes how this experience has changed her bedside manner and inspired her 'Jar of Joy'.

The fireman and fire investigation officer, Paul Osborne, is partnered with Sherlock, a five year old a Cocker Spaniel with a nose for sniffing out ignitable liquids.

Leee John, Singer/songwriter with the group Imagination on his falsetto, his new single Police and Thieves, and his documentary to go with it, which reflects his strong sense of community and the area he grew up in in north London.

The actor, Stephen McGann, shares his Inheritance Tracks. He chooses (I've Got a Gal in) Kalamazoo by Glenn Miller and Within You and Without You by The Beatles.

The Last Hedgehog by Pam Ayres, is out now.
Sherlock The Fire Brigade Dog by Paul Osborne, is out now.
Police and Thieves by Imagination feat. Leee John from the Retropia album.
Peter Lindley has written the story of his search for his identity in 'Please Look After Billy'