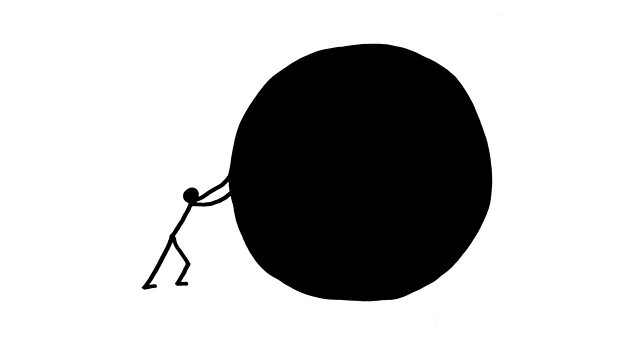 Artist David Shrigley on being guest director of this year's Brighton Festival, the power of Netflix and novelist Madeline Miller.

Graphic artist David Shrigley discusses his role as Guest Director of the Brighton Festival 2018, and his new book Fully Coherent Plan for a New and Better Society.

Madeline Miller won the Orange Prize for Fiction with her debut The Song of Achilles, which told the story of a love affair between Achilles and Patroclus. Her latest novel continues the Greek theme with the story of the first witch in Western literature, Circe, daughter of Helios, who is scorned and rejected by her kin. She discusses what inspired her to take up her story.

The Cannes film festival starts next week, but it's being boycotted by Netflix, one of the world's most powerful entertainment companies. Netflix has been accused of cultural imperialism and Cannes of living in the past. Boyd Hilton and Simon Usborne consider the significance of this turn of events.

It reads: Workers of the World Unite