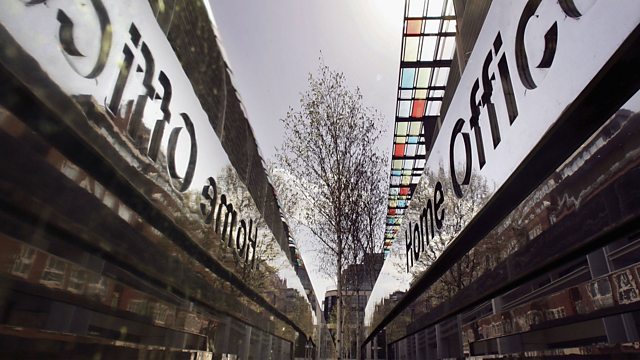 Is the Home Office a problem department?

After the resignation of Amber Rudd as home secretary, what is it about the Home Office that makes it such a challenging government department to lead? With David Aaronovitch.

Why do we get through so many Home Secretaries?

It may be one of the great offices of state, but many British politicians regard the job of Home Secretary with dread.

As one former holder of the post put it "there grew a view that the Home Office was a graveyard for politicians".

After the resignation of its latest incumbent, Amber Rudd, what is it about the Home Office that makes it such a challenging government department to lead?

For this week's programme David Aaronovitch is joined by:

Erica Consterdine, research fellow at the University of Sussex

Professor Nick Pearce, director of the Institute for Policy Research at the University of Bath

Jill Rutter, programme director at the Institute for Government