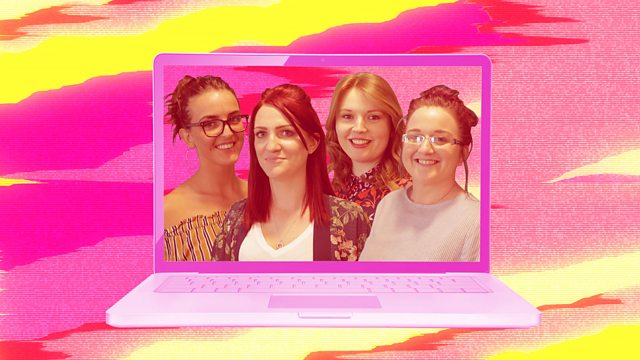 Programme that offers a female perspective on the world. How do you take back control after being abused online?

Woman's Hour has brought together four women who've been abused and trolled online and is following their journey to Take Back ConTROLL. We partnered up Charley Hough, Jackie Teale, Charlotte Proudman and Kelly McGurk with the advertising agency Mother and set them the challenge of helping our women reclaim their identity online.

Today, Emma Barnett reveals their big idea to help tackle online abuse. Will their campaign galvanise a movement? It's a spectacle that brings together national treasures Charlotte Church, Miranda Hart and Andy Serkis. We find out from the celebrities involved why they wanted to speak out about online abuse. We discuss with Mother creatives Katie Mackay-Sinclair and Sophie Lloyd the workings behind their idea and get reaction to it. Also joining Emma, the Conservative peer Baroness Warsi and Isabella Goldie, from the charity Mental Health Foundation, to discuss how policy changes could help deal with the issue.

Charley and Jackie will join Emma live throughout the programme and conclude as to whether this campaign has helped them Take Back ConTROLL.