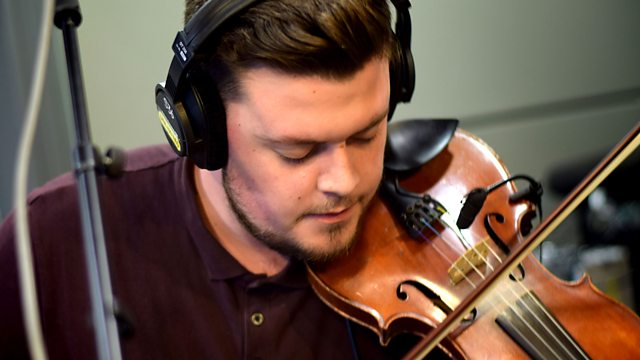 Greg and Ciaran won BBC Radio 2's Young Folk Award in 2013. Since then, they have gone on to release both solo and duo albums, picking up the Horizon Award at the 2014 Folk Awards for best emerging act.

They have both been involved with some of folk music's most exciting projects, Greg with The Transports and Shake The Chains, and Ciaran with Sam Kelly & The Lost Boys.

Plus, the usual mix of new releases, old classics and news from the folk world.