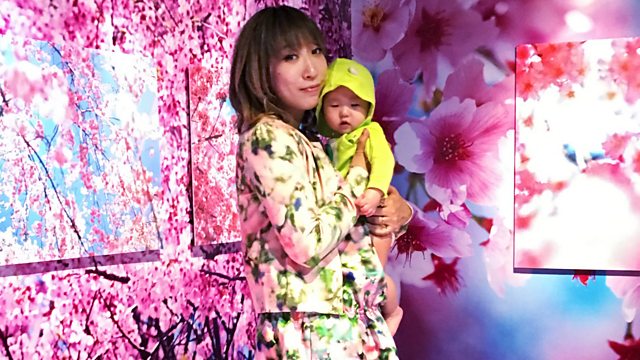 Photographer Mika Ninagawa talks to Christopher Harding about the artificiality of her images of cherry blossoms. A plane crash in the mountains is explored in the new novel Seventeen from Hideo Yokoyama, translated by Louise Heal Kawai. And presenter Anne McElvoy is also joined by Eiko Honda from the University of Oxford and Professor Stephen Dodd from SOAS, the University of London for an exploration of the way nature has been depicted across the decades in Japanese writing and political thought.

Seventeen by Hideo Yokoyama translated by Louise Heal Kawai is out in English now.