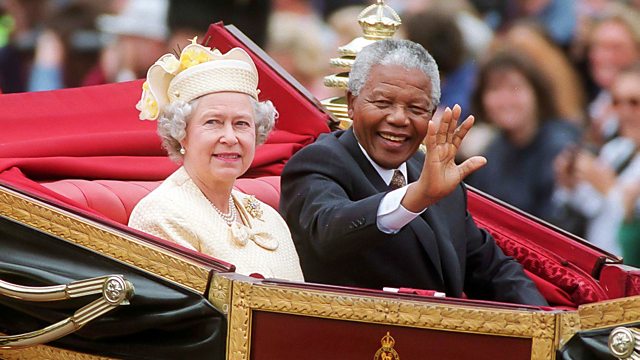 As the London Heads of Government meeting ends, Jonny Dymond traces the story of the Commonwealth from its Empire roots to 1990s successes but ponders what its purpose is today.

With the closing ceremonial of the 2018 London Commonwealth Heads of Government meeting barely over, BBC radio's Royal Correspondent, Jonny Dymond, excavates the institution's origins in the depths of Queen Victoria's British Empire, through its transformation in 1949 when it was formally instituted into a post-colonial worldwide network of states that once flew the British flag, 'free and equal' within the organisation.

Some have joked that the long shadow of its colonial origins have made it the 'after-care service of Empire'. And with Her Majesty the Queen as its Head, the Commonwealth in the 1980s and 1990s indeed became a powerful tool in the pursuit of majority rule in Zimbabwe and South Africa. But since then it has often struggled to clearly define itself and its role for the closely interconnected 21st century.

Jonny Dymond visits the Commonwealth's palatial London home at Marlborough House and talks to Secretary General Patricia Scotland as she meets High Commissioners and high-level delegations on the eve of the London Heads of Government Meeting, always known by its acronym, CHOGM.