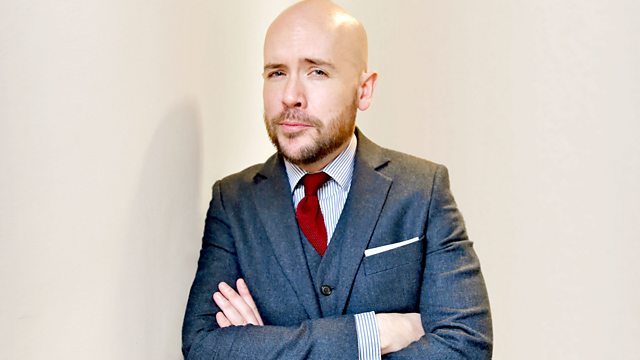 Tom Allen's calm and collected exterior image has collapsed, and he has finally realised that he is actually not very nice.

A new one-off show as part of Radio 4's season of Sunday night stand-up specials from Tom Allen, star of The Royal Variety Performance, 8 out of 10 Cats and Mock The Week amongst many others.

Tom Allen is Actually Not Very Nice explores what happens when Tom's calm and collected exterior collapses, be it when confronting some rowdy teenagers on a bus or arguing with his Mum's friend Joyce about ham. He used to be such a nice boy but what has happened to turn him naughty?

With help from the assembled studio audience, Tom works out how best to navigate some tricky social situations and how to keep a lid on his fury when confronted with life's small injustices.

Lucy Porter in the Family Way