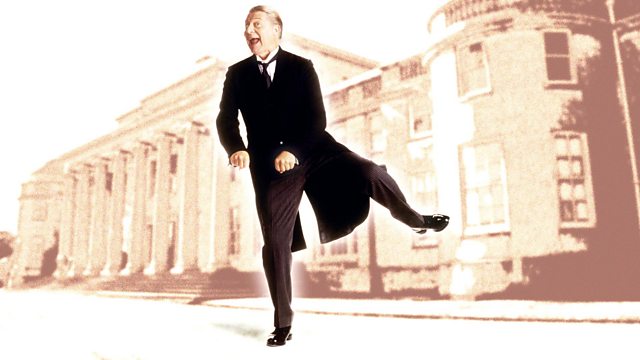 Wondrous Wodehouse plotting. Blackmail is now afoot - as well as petty larceny and fisticuffs by the rhododendrons. Gussie elopes, but with whom? Can Bertie stay out of jail?

Local curate Rev 'Stinker' Pinker (Julian Sands) is in love with Sir Watkyn Bassett's niece, Stiffy Byng (Moira Quirk.) They can't get married until Pinker gets a vicarage of his own. Sir Watkyn (Ian Ogilvy) holds one in his gift, but he's not keen on Stinker. Control-freak Stiffy orders Bertie (James Callis) to help.

Of course, it's Jeeves who engineers a surprising conclusion.

A Jarvis and Ayres production for BBC Radio 4.