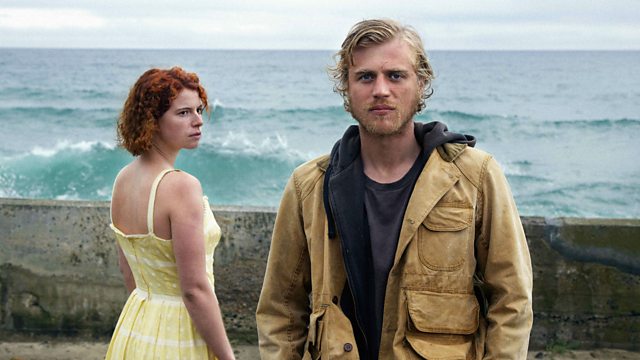 Beast, The Writer, Curtis Sittenfeld, Rodin and the art of ancient Greece, The Rain

British film Beast, The Writer at the Almeida, Curtis Sittenfeld's You Think It, I'll Say It, Rodin and the art of ancient Greece at the British Museum, The Rain on Netflix.

British film Beast, set on Jersey observes a dark and complicated relationship between a troubled young woman and a local man suspected of committing ghastly crimes
The Writer is Ella Hickson's new play at London's Almeida Theatre. Does the patriarchy work against the interests and power of women writers?
Curtis Sittenfeld's collection of short stories You Think It, I'll Say It, covering subjects including unhappily married couples to happily unmarried couples, revenge and a female president of the US
Rodin and the art of ancient Greece is an exhibition at The British Museum, looking at the inspiration Rodin took from the statuary of The Parthenon
Netflix is embracing the scandi-drama zeitgeist with their first original Danish series The Rain, set six years after a rain-carried virus wipes out almost everyone in Scandinavia.

You Think it, I’ll Say It

Rodin and the art of ancient Greece

The Rain is on Netflix from 4th May