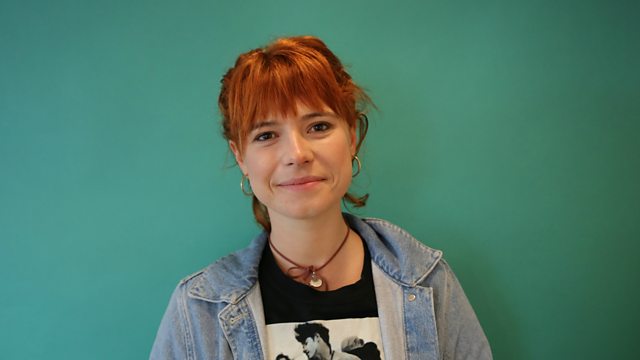 Jessie Buckley on starring in period dramas, Caroline Criado Perez on the statue of Dame Millicent Garrett Fawcett and why office housework tends to fall to black women.

Jessie Buckley was just 17 years old when she came second in the BBC talent show I'd Do Anything to find a Nancy for the West End revival of Oliver. Since then she's appeared in BBC dramas such as Taboo, War and Peace and The Woman in White. She tells us about her new film 'Beast'.

We hear from Caroline Criado Perez on the unveiling of the first statue of a woman to grace Parliament Square. She tells us why the figure of Dame Millicent Garrett Fawcett is so significant.

Haydn Gwynne tells us about her role in the latest production of The Way of the World at the Donmar Warehouse.

Jennifer Palmieri the former director of Communications for Hillary Clinton's campaign tells us why she thinks more women are running for political office this year. She discusses with Alicia Glen the Deputy Mayor of New York whether this will help make a female President a reality.

We Cook The Perfect Quinoa and Cannellini Bean soup with the vegan food writer and blogger Aine Carlin.

Why does so much 'office housework' fall to women and particularly women of colour? Melanie Eusebe a Management Consultant and strategist in personal and business development and freelance writer Bolu Babalola discuss.