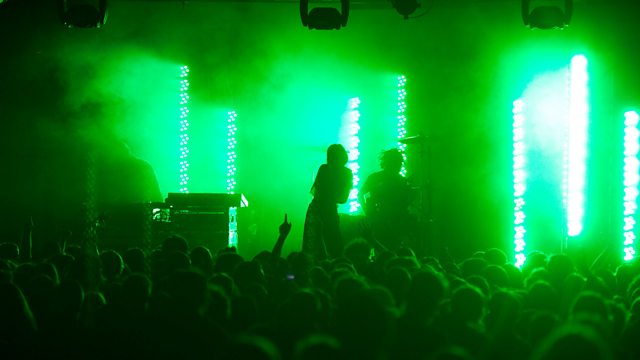 The manager of the Arctic Monkeys on his battle to stop secondary ticket websites selling tickets at inflated prices. Plus fresh concerns surrounding fire-risk tumble dryers.

The manager of the Arctic Monkeys criticises the secondary ticketing website Viagogo for selling his band's tickets at inflated prices.
Concerns over fire-risk tumble dryers that are still burning out despite being properly repaired by the manufacturer.
A new clamp down on loan sharks in the UK.
The charity shops starting to sell their wares online.

Call You and Yours: How has your life been changed by other people's drinking?