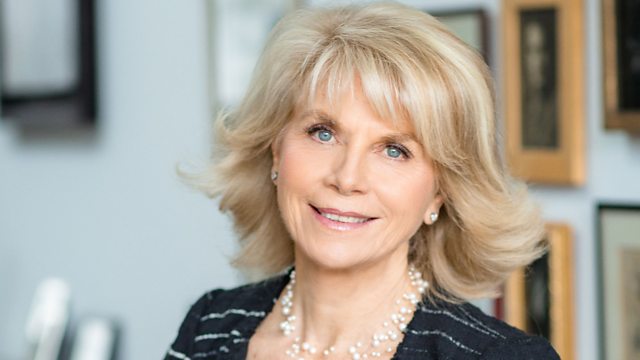 Her most recent book tells the stories of the women of Paris in the 1940s. She follows the lives of housewives, Resistance fighters, shop girls, prostitutes and celebrities, all the time examining the big, small - and often impossible - choices people have to make in wartime. And we hear part of an operetta composed by one of these women, imprisoned by the Nazis at Ravensbruck.

Anne tells Michael about her controversial biography of Wallis Simpson in which she claims that we should have more understanding of her situation and more admiration for her as a person - and she argues that Wallis married Edward with great reluctance.

We hear Artur Rubinstein playing Rachmaninov, which brings back memories for Anne of interviewing him when she was a young journalist, and she chooses music by Mendelssohn, Chopin, and Verdi. A passionate advocate for the celebration of women's lives and talents, Anne chooses performances by Robyn Archer, Maria Callas and Margaret Fingerhut.