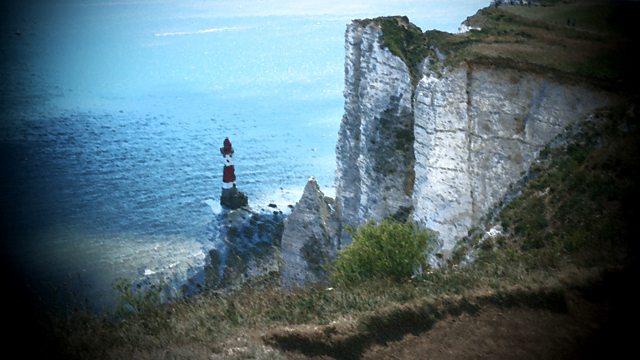 22-year-old Jessie Earl disappeared in May 1980. Pat Davis tells her story using extracts from Jessie's diary and interviews with her parents, Valerie and John. Recorded in 2001.

In May 1980, 22 year-old Jessie Earl disappeared. Her flat was left as if she'd just popped out for a moment. She became a 'missing person' until 9 years later when her body was discovered hidden in dense undergrowth on Beachy Head. This is the story of those nine years of searching by her parents, Valerie and John; the nine years of waiting for Jessie to be found so her spirit could rest. By Pat Davis.

Recorded in 2001, 'Someone, Somewhere' mixes Jessie's evocative diaries, interviews with John and Valerie Earl and poetic monologues based on Jessie's other writings to create a moving portrait of the experience of loss and survival. United by integrity and courage, John and Valerie show how they transcended the tragedy of losing their only daughter, of learning to cope with the loss of all the possibilities that the future would have held for her. The production won the Sony Silver Award for 'Best Feature'.