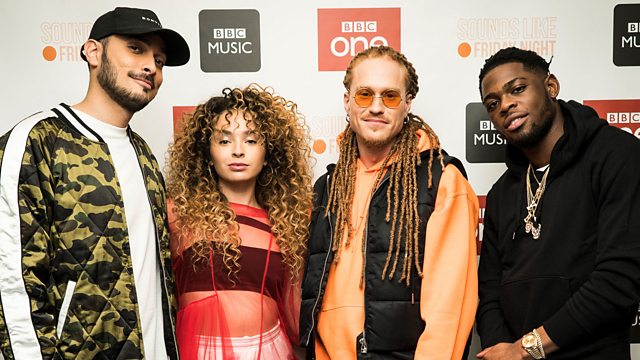 Sam Smith treats viewers to an exclusive performance at the O2 as he embarks on a world tour. Singer-songwriter James Bay also returns with new music, performing new single Wild Love live in the studio.

Australian chart-toppers 5 Seconds of Summer give a special performance of Want You Back - the lead single from their highly anticipated third album. Plus we see part two of Dotty's trip to Tokyo to meet Little Mix. This week they take on Sounds Like Friday Night's Gig in a Minute challenge - how many of their hits can they cram into a one minute?