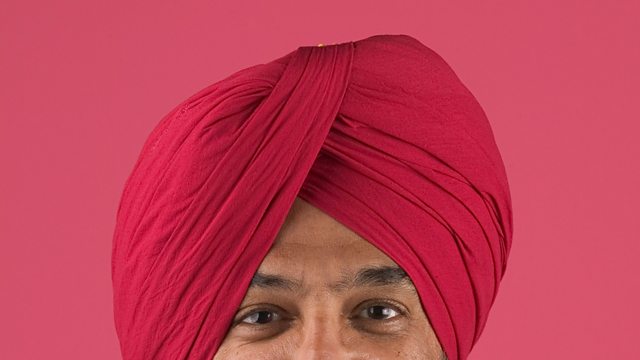 Sathnam Sanghera returns to Wolverhampton where a battle raged over the right to wear the turban on the buses in Enoch Powell's constituency, as he gave his Rivers of Blood speech.

Journalist and author Sathnam Sanghera returns to his home town of Wolverhampton where a battle raged over the right to wear the turban on the buses in Enoch Powell's constituency at the time he made his Rivers of Blood speech.

In 1967 Sikh bus driver Tarsem Singh Sandhu returns from his holidays wearing a turban and a beard, both against the uniform regulations. The Wolverhampton Transport Committee insists rules are rules and there will be no exceptions, so Mr Sandhu enlists the help of a Punjabi political party, the Akali Dal, who employ radical tactics. They bus in Sikhs from around the UK for the biggest march in Wolverhampton since the war, and one of their leaders, Sohan Singh Jolly, announces that he will set himself on fire if their demands are not met.

Right in the middle of the dispute, Enoch Powell makes his infamous Rivers of Blood speech, specifically citing the Sikh campaign as a dangerous example of communalism, where religious or ethnic groups seek special rights that threaten the very fabric of society.

Sathnam Sanghera discovers the real story behind the dispute with surprising revelations that shed light on the history of race relations in the UK.