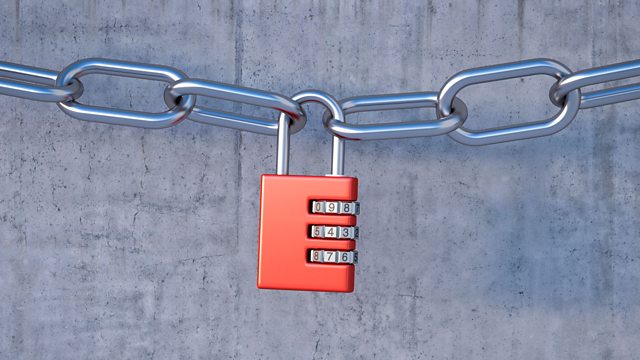 Natalie Haynes and her team are locked inside an escape room. Can they make it out in time and get to the bottom of this new entertainment phenomenon?

Can Natalie Haynes and her team make it out of The Escape Room?

Escape Rooms are immersive, live games where groups of players are locked in a confined space and must solve puzzles to escape in time. Games are often themed. Players can flee penitentiaries, Egyptian tombs or pirate ships.

Five years ago, there were only a handful in the UK. Today, there are nearly a thousand.

In an attempt to understand this phenomenon, the writer and broadcaster Natalie Haynes is the latest person to be locked in. Her team has one hour to complete a series of tasks. While searching for clues, she'll also try to find out what's fuelling our fascination for escape.

Natalie thinks there's more to the Escape Room than a renewed interest in immersive play. With players surrendering their phones on entry, is a brief escape from the digital world part of the appeal? Is it possible to have a moment of mindfulness inside a dark, locked room?

Increasingly, companies are using the escape room's reliance on problem-solving skills for corporate training. Recruiters have recently turned to escape rooms to assess potential employees. They're even becoming a popular venue for dates.

What if your career or love life depended on your ability to escape?

A successful escape requires teamwork, communication and delegation, as well as critical thinking, attention to detail and lateral thinking. So Natalie's team is made up of psychotherapist Philippa Perry, digital entrepreneur Bejay Mulenga and comedian and puzzle enthusiast Rob Deering. They'll be observed from afar by Hungarian escape room founder Zoltán Papp and the writer Laurence Scott.